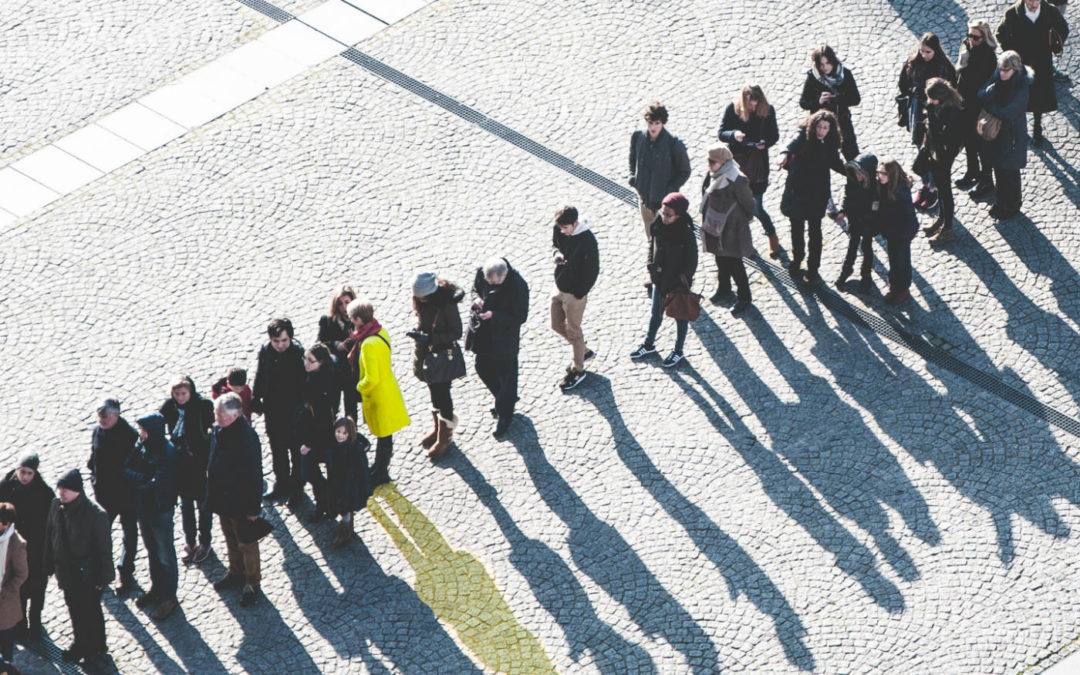 Does an indigent parent in Utah have a right to state-appointed counsel under the United States constitutional guarantee of equal protection in a parental rights termination case? In our previous article discussing two recent Utah Supreme Court cases, In re E.K.S., 2016 UT 15 (Utah 2016) and In re K.A.S., 2016 UT 55 (Utah 2016), we promised to explore this question further.

Both In re K.A.S. and In re E.K.S. were decisions analyzing the rights of an indigent parent to state-appointed counsel when the parent’s rights were being challenged in a termination proceeding. In both cases, the parent had raised due process and equal protection claims that he or she had a right to state-appointed counsel. Because the Utah Supreme Court found that the parent’s due process claims provided the requested relief, the Court did not reach either parent’s equal protection claims. However, in light of the Court’s rulings, an analysis of the equal protection claim is insightful from a practical standpoint. Note that our article is discussing federal equal protection, which differs from the right to equal protection offered under the Utah Constitution. (We’ll save that analysis for another article.) Also, bear in mind that this article is speculative, based on assumptions that may change, and does not constitute legal advice.

In In re K.A.S. and In re E.K.S., the parents argued that they were being treated differently from other parents who were similarly situated in two scenarios. In In re K.A.S., an indigent father was not provided with state appointed counsel because the proceeding to terminate his parental rights was brought in district court. However, under then existing Utah law, parents whose parental rights were being terminated in proceedings in juvenile court were provided with state-appointed counsel.

Laws changed while In re K.A.S. and In re E.K.S. were proceeding, but based on the outcome of the cases and current statutes, Utah law sets up a potential equal protection argument based on the second scenario. On the one hand, state-appointed counsel is provided by statute to an indigent parent in a state-initiated termination case. Utah Code section 78A-6-1111(1)(c). On the other hand, state-appointed counsel could still be denied to an indigent parent in a privately-initiated termination case: After In re K.A.S. and In re E.K.S., district and juvenile courts are instructed to conduct a Lassiter analysis in a privately-initiated termination proceeding to determine if federal due process requires the appointment of counsel. If a court conducted the Lassiter analysis and concluded that due process did not require appointing counsel for an indigent parent, the parent could then argue that he or she is being treated differently from similarly situated parents in state-initiated cases who are provided counsel.

At least three arguments could be raised in response to a parent’s equal protection claim: first, that all indigent parents are not similarly situated; second, that “rational basis” scrutiny applies; and third, that privately-initiated termination proceedings do not constitute sufficient state action to invoke constitutional rights.

We’ll save a discussion of the first two arguments for another article and focus on the third argument, as this is the argument impacted by the recent Utah Supreme Court rulings. In its ruling in In re E.K.S., the Utah Supreme Court held that “because parental rights can be terminated only by the state through a judicial order, all termination proceedings involve state action sufficient to trigger constitutional protections.”

The significance of this ruling is that it opens the path for an indigent parent whose parental rights were terminated in a privately-initiated parental rights termination proceeding to appeal the matter as a violation of the parent’s constitutional equal protection rights, if the parent wasn’t provided counsel at the trial level. In other words, if a judge in a Utah court were to conduct a Lassiter analysis and determine that counsel was not required for the indigent parent to protect his or her due process rights, the parent could still bring an appeal arguing that the court’s decision violated his or her equal protection rights.