Where Should I Form My Legal Entity? 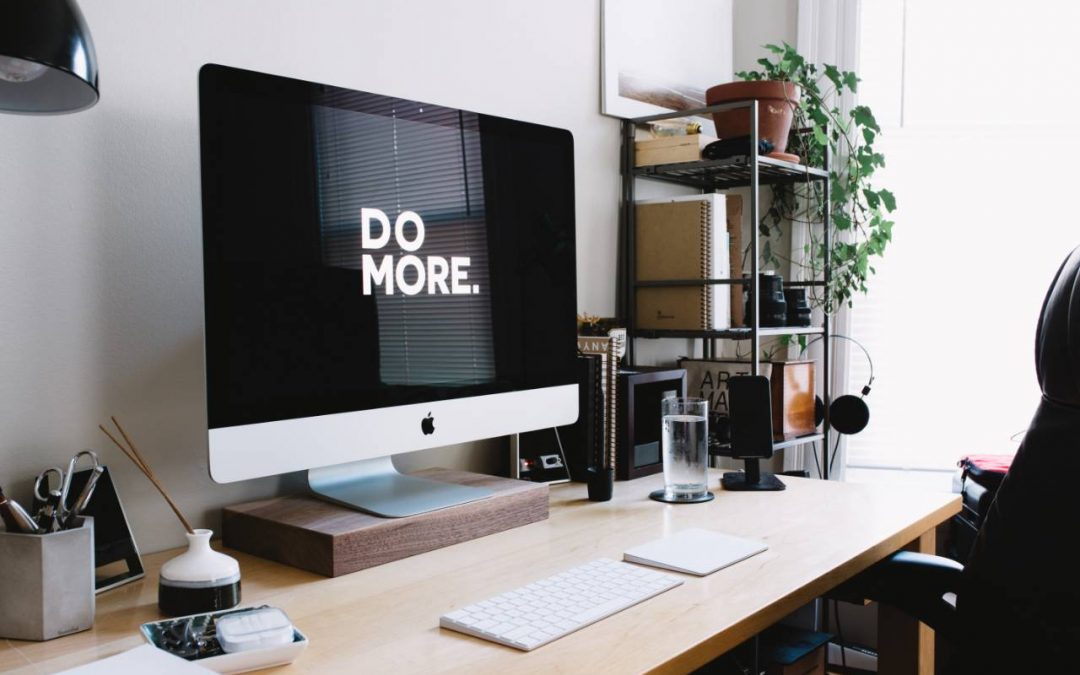 We’re sure we don’t have to convince you that Utah is a great place to start a business. The workforce is educated, the cost of living and doing business is much more affordable than other prominent areas, the regulatory environment is favorable, and the reputation of the area is always strengthening and spreading (think Silicon Slopes, for example). And we could go on and on.

One question faced by Utah-based founders is where to form their legal entity. Specifically, should they form a Delaware corporation or a Utah entity?

Delaware has long been the state of choice for forming corporate entities. And for legitimate reasons. Delaware has developed a judicial system with knowledgeable judges and robust law that, perhaps most importantly, provides predictable outcomes for companies. Many of the most successful companies in the world are Delaware entities.

However, for many founders and new business owners, a Utah entity can be a great option, especially in the beginning. As with all things in law, the right choice will depend on the details. But as a general suggestion, unless you’re raising money for your company from investors, create your entity in Utah. It will help you stay focused on building your business, will still provide you the legal protection you need, and is easy and affordable.

Staying Focused on What Matters

When it comes to starting a business, we know too many entrepreneurs and business owners who let administrative items interfere with substantive progress. Sure, some of the early items can be exciting and fun: choosing a name, designing a logo, creating a website. But sometimes these are distractions from meaningful progress.

In some instances, creating a corporate entity can be another of those early administrative tasks that becomes a distraction and a drag on the precious resources of time and money. It might bring a feeling of accomplishment to be the CEO of a Delaware corporation, but it might be more effective to be the managing member of a Utah LLC. Facebook, for example, was first formed as a Florida LLC before later becoming a Delaware corporation.

The truth is, in many cases it is a better use of resources to get an entity in place and then get back to building a company than to try to set everything up the same way as a venture backed startup or billion dollar corporation.

We’re all for your launching the next unicorn. But in reality, the chances of success are slim, and the timeline is longer than you think. At the 2019 Silicon Slopes Tech Summit, Ryan Smith, CEO of Qualtrics, said that large scale success always takes longer than you think. He said this as he reflected on Qualtrics’ own path to a billion dollar valuation, which was a decade-plus process. He mentioned other prominent Utah entrepreneurs who had similar decade-plus journeys to billion dollar valuations.

Additionally, most investors would tell you it’s hard to pick the winners from the start. Even founders don’t often understand the potential value of their company (think Google founders attempting to sell for less than $1 million).

That’s not to discourage you from planning to make it big. To the contrary, that’s what we’re hoping for. But as you get started, focus on the tasks that are really going to make a difference in succeeding or failing. It’s too easy to get caught up in tasks that feel important that will in all likelihood have little impact on your success.

Utah has done a very nice job of making formation of a Utah entity rather straightforward and simple through its OneStop Online Business Registration System. Many business owners can use the system to create their own entity, like an LLC, in one or two hours, and at a cost of less than $100. The process even allows a user to request things like a sales tax number, if needed. It includes detailed instructions in most parts and overall is rather user friendly. (The system will not generate an operating agreement for your entity, and we would recommend contacting a law firm to obtain a written operating agreement.)

If you find that your venture is gaining traction, you can at a later point get legal help converting to a Delaware entity. But for now, a Utah entity could be a solid option to help you get started creating and validating.